In year 2010. the company changed its name to limited brand IDARA expanding more in Thailand and to other neighboring countries like Vietnam and philippines.

Year after it was named Idara Aesthetics in Timog, Quezon City to add and upgrade service with facial care, laser treatments, slimming treatments and doctor’s procedure catering both men and women. In the later part of 2019, its first branch located in Robinsons Galleria was established. With optimism and clear goals, the company is set to expand aggressively in Metro Manila and other highly developed cities and metropolitans.

To be the LEADING ICON in the AESTHETIC INDUSTRY that is capable of MAKING A DIFFERENCE in the LIVES of every CLIENT.

To bring INNOVATIVE AESTHETIC TECHNOLOGIES in the Philippines. 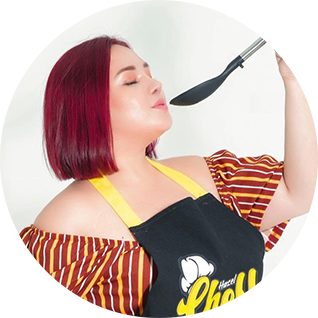 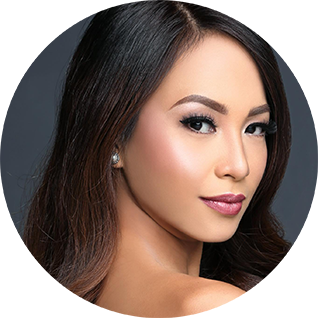 Thankful for time-off like this, I got the chance to pamper myself with the help of Idara Aesthetics. Been busy with work lately and I also do freediving during the weekend to clear my mind but that shouldn’t be an excuse to not take care of your well-being, especially your skin. I tried Idara’s 24karat gold facial treatment and it minimized my blemishes and healed my acne. Their collagen refill treatment is also one of my favorites as it helps me to maintain my figure by toning and loosening the unwanted fats. As always, thank you Idara fam. 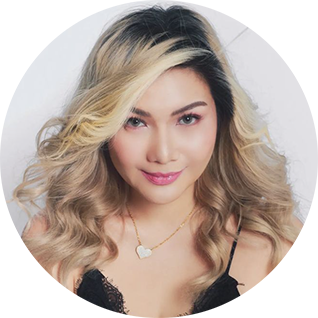 The 24k facial is the only facial I would need in a month. In one session it was able to address all concerns such as dirt, pimple, dull skin and dark spots. I could really see the glow and smoothness of my skin just right after the 1st session. PLUS the massage is something you will look forward too. It’s soooo relaxing. I had 2 sessions already and mas mabilis un pricking on the recent one kasi halos wala na kong white heads and my pores are smaller too!